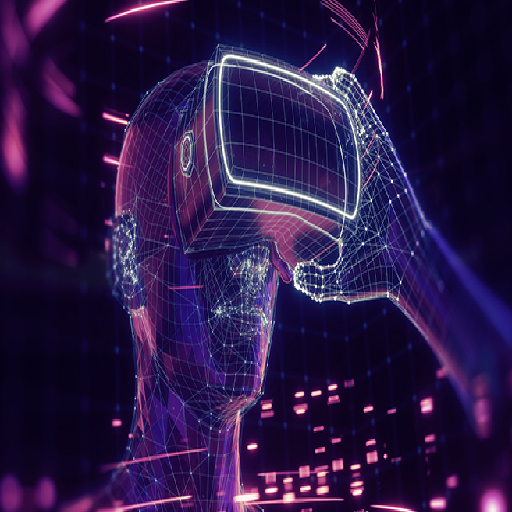 The metaverse is a concept of a persistent, online, 3D universe that integrates different virtual spaces. It can be considered the next generation of the internet. The metaverse will allow users to work, meet, play games, and socialize together in these 3D spaces.

The word metaverse was first coined in Neal Stephenson’s science-fiction novel Snow Crash published in 1992. In the novel, Neal Stephenson described the metaverse as an ever-expanding virtual world connected with the physical world.

In other words it is a block chained based virtual reality for playing games and earning money and the popular digital asset is called MANA in Decentraland.

Companies are on a mission to make metaverse more immersive. For this, they are using leading technologies such as blockchain, augmented reality, artificial intelligence, IoT, 3D construction to power the virtual third-dimensional world.

The most popular news which is circulating around the industry is the virtual real estate and the rise of virtual developers who built shopping malls and other buildings similar like real world. PwC is among the latest to dive in, having purchased real estate in The Sandbox, a virtual gaming world.

BENEFITS OF THE METAVERSE

Experiencing things which were once considered to be impossible such as entering into the orbit of other solar system or immersing into a virtually enhanced world will be now possible through metaverse and sustainability is a major advantage because of efficient consumption of time used in innovative progress rather than on repetitive chores. The virtual meetings are gaining more attention from the start of pandemic as it is a convenient and cost effective way to be connected formally.

CHALLENGES OF THE METAVERSE

Reputation is the big question that has to be answered by each one of those companies which is going to involved in creating this platform.  When it comes to real world there is a straight forward representations and personal identification but in virtual world there is a huge possibility of forgery occurring by doctoring  facial expressions or tone of voice. Security of data poses a substantial level of risks if not been protected properly.

The metaverse is the next big technology platform, attracting online game developers, social networks and other technology titans to capture a slice of nearly $800bn market opportunity.

According to PwC, the global metaverse market will reach $1.5tn by 2030. The boost would be due to technological advancements and increased penetration of smartphones and PCs.

For details on Metaverse and its outlook please feel free to refer to the following  Metaverse Industry report from CrispIdea: