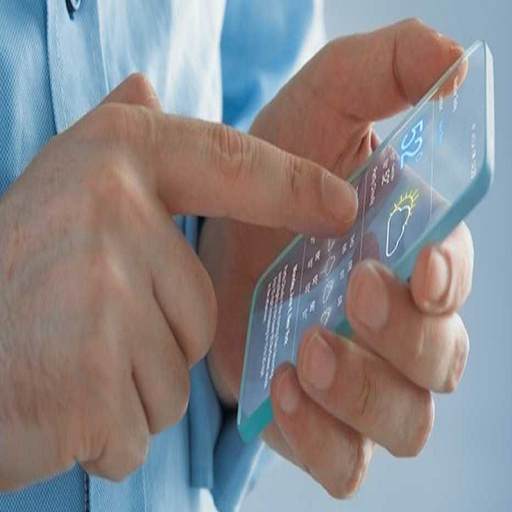 The smartphone industry is facing increasing headwinds from a variety of sources, including weakening demand, inflation, ongoing geopolitical tensions, and supply chain constraints. As a result, many OEMs, including Apple and Samsung, have lowered their orders for this year.

The greater issue has been a scarcity of components such as PMICs, display drivers, and discrete Wi-Fi chips. Capacity for these higher process node semiconductors is increasing, and newer versions of Wi-Fi chips are being made with newer process nodes. Simultaneously, demand is declining. These supply and demand changes, when combined, will bring the market closer to equilibrium.

Besides that, the ongoing semiconductor supply problems will be alleviated in the second half of 2022. On the SoC front, 4G SoC supply has been limited, but the market is shifting toward 5G SoCs.

China and USA are significantly ahead of other nations in their 5G rollout, with a combined 652 cities in which 5G is available.

Volume expectations for this year have been significantly reduced due to increased channel inventory of 5G products in China and a reduction in the overall market forecast.

The number of smartphone subscriptions worldwide now exceeds 6bn and is expected to increase by several hundred million in the coming years. The countries with the most smartphone users are China, India, and the United States.

Today’s top smartphone vendors are Samsung and Apple. These technology firms account for roughly half of all smartphone shipments globally.

The largest technology node (in revenue) was 7/6 nanometer during Q1 2022, accounting for 18% of the total foundry industry TAM. TSMC dominated the market for 7/6nm products such as smartphone AP/SoC, tablet APUs, GPUs, and CPUs

Despite the growth of iOS, it is believed that Android’s dominance is secure. Android’s open-source nature and affordability have endeared it to people all over the world. According to an expert, Google has created an insurmountable barrier, and it will take something extraordinary for Apple and the rest to overcome it.

According to IDC, the global wearables market experienced its first-ever decline in the first quarter of 2022, with unit shipments totaling 105.3mn units, a 3% decrease Y/Y. The decline is largely due to cooling demand as consumers begin to spend more in categories other than wearables after years of rapid growth that was exacerbated by the pandemic

For details on Overview of the Industry andRegional landscape feel free to refer to the following Smartphone Industry report from CrispIdea.

-By Shreya Shetty and Rashmitha Selvaraj

Shreya Shetty is an Industry Research Analyst at CrispIdea. She covers industry such as Cyber-security, Ad-Healthcare IT, Cloud, Semiconductor, etc.

Rashmitha Selvaraj is relationship manager who looks into Investor Relations and Corporate Affairs at CrispIdea and she also looks after the digital communication of the company.