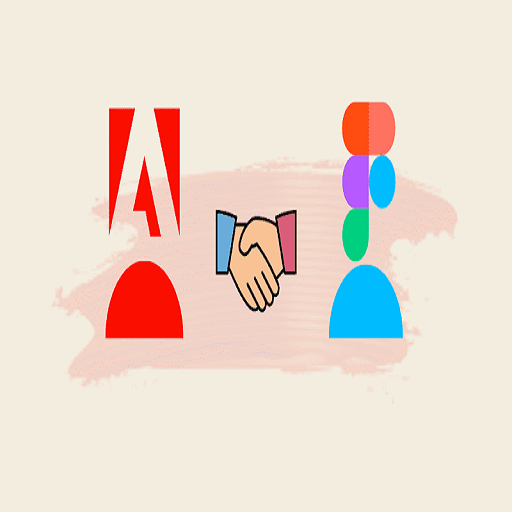 Adobe paid a hefty amount for a company which is expected to generate $400 million in ARR in FY22. The deal closed at $20 billion which means ADBE paid nearly 50x revenue in a period where growth stocks are getting slaughtered with their high valuations in the market. To finance the half cash and half stock deal, the company would be acquiring a loan and has also downsized its forecast for Q4.

Market considered this deal as “too expensive” given the company was valued at $10 billion in its last funding round a year ago which sent the stock down 7% in early trade and ended up falling 17% in the end.

While Adobe has taken out one of its biggest creative software competitors, this can be looked upon as a defensive move by the company. As currently Adobe’s customers are mainly B2B, with the addition of Figma which expanded its customer base in recent years from software designers at big companies like Airbnb Inc. and Alphabet Inc.’s “Google” to individuals building games, maps, and presentations, particularly on mobile phones, it could open a bigger market for Adobe to tap into.

Figma, which was founded in 2012 and creates cloud-based design software that allows teams to collaborate in real time. It competes head-to-head with Adobe’s XD program.

Investors and customers are worried about how Adobe will integrate Figma’s simple designing capabilities into their platform which is much more complex as people love Figma’s simplified interface?

Pratik Mundra is an Equity Research Analyst at CrispIdea and covers IT services and Semiconductor sector.