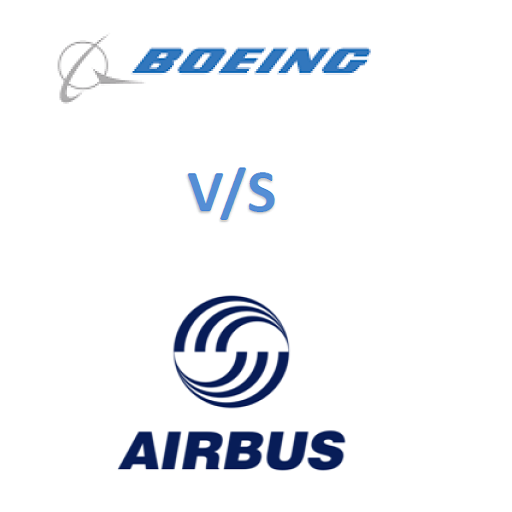 Boeing vs Airbus – Relative Performance of the Two Aerospace Giants

Boeing and Airbus are the two biggest Aircraft manufacturers across the world. The commercial aircraft market, which is a major revenue driver for aerospace companies, is fully dominated by Boeing and Airbus, which together hold ~90% market share and has been characterised as a duopoly in the large jet airliner market since the 1990s.

Most of the commercial aircraft models being manufactured by the two companies are close competitors, the most popular ones being the Boeing 737 family and the Airbus A320 family of aircraft.

AI (Artificial Intelligence) is Everywhere – are you prepared for good thing?

Speculative bets on OTT and Gaming 2023 – Will gaming and OTT preserve its steam?